The Top Agricultural States in India 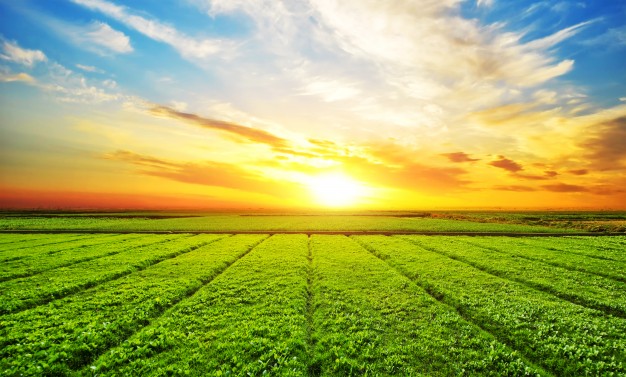 The base of every civilization is agriculture. With the different climate conditions, eating habits, and soil type all around the country, the top agricultural states in India provide the country with useful food crops and cash crops. However, all these crops require a specific climate and soil type to grow and thus, cannot be grown everywhere in the country.

Uttar Pradesh is the highest producing agricultural state. It is the largest producer and supplier of wheat, sugarcane, and other food crops. The state is also the second last producer of pulses such as rice, bajra, barley, etc. Because of the crops produced in Uttar Pradesh, the state plays major agricultural support to the country.

West Bengal is also a leading producer of jute, an important cash crop that is exported to other countries. The moist climate of the state also makes it a producer of crops like sesamum and tobacco.

The state of Haryana is neighbors to the paddy producing state of Punjab. It also has a great irrigation system like Punjab thus, supporting the growth of paddy and rice. Together, the two states are called the Granaries of the country for their extensive agriculture. Other crops grown here are sunflower, sugarcane, and wheat. However, the state is the second-largest producer of sunflowers.

“The rice bowl of central India”, Chhattisgarh stands sixth in the list. It produces crops such as rice, maize, oilseeds, groundnut, etc. Rice, the staple crop of the state takes about 77% of the total agriculture of the state. The main source of water for irrigation is the rain.